Through organizing and media outreach, Arise Chicago has proudly been supporting our board member, Dr. Larycia Hawkins, who decided to wear a hijab during Advent, leading up to Christmas. She posted photos of herself wearing a hijab with an explanation of her actions as embodied solidarity with the Muslim community, amidst of the current hate-filled climate. She was subsequently put on administrative leave and relieved of her teaching and programming responsibilities for the Spring 2016 semester by her employer, Wheaton College. In January Dr. Hawkins was notified that the College was beginning termination proceedings to end her tenure and employment.

Dr. Larycia Hawkins has been an Arise Chicago board member since 2011. We are proud that the first tenured African American woman at Wheaton College has faithfully served our board with such commitment and excellence.

Our board and staff are disappointed however, with the workplace injustice she is currently facing. We are dispirited that a woman of courage, who sought to express love, and through her faith reach out to those who are marginalized, is now facing attempts to push her to the margins. 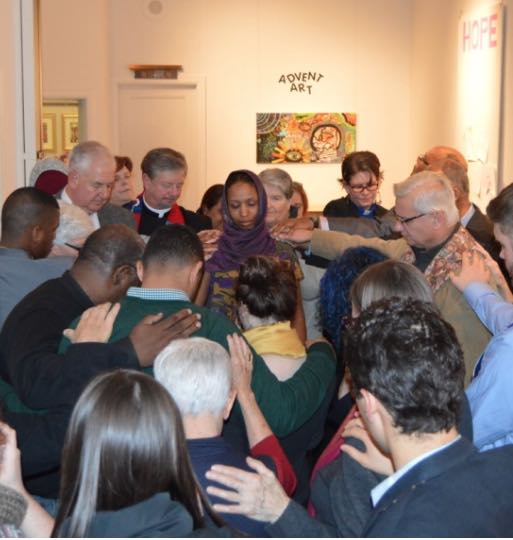 We send a special thanks to the dozens of clergy who attended our press conferences on December 16th and January 6th with Dr. Hawkins.

Hundreds of pieces have been written and recorded on her story, some of which are listed below.

Thank you to our Arise supporters who join their voices with Dr. Hawkins in her message of faith-based love and solidarity with our Muslim sisters and brothers.

We are proud to call Dr. Hawkins an Arise board member, leader, and sister in struggle.

Find ways to support Dr. Hawkins on her website.

Religious leaders can sign on to an interfaith petition here.

Dr. Hawkins’ story has been covered in hundreds of pieces, including: 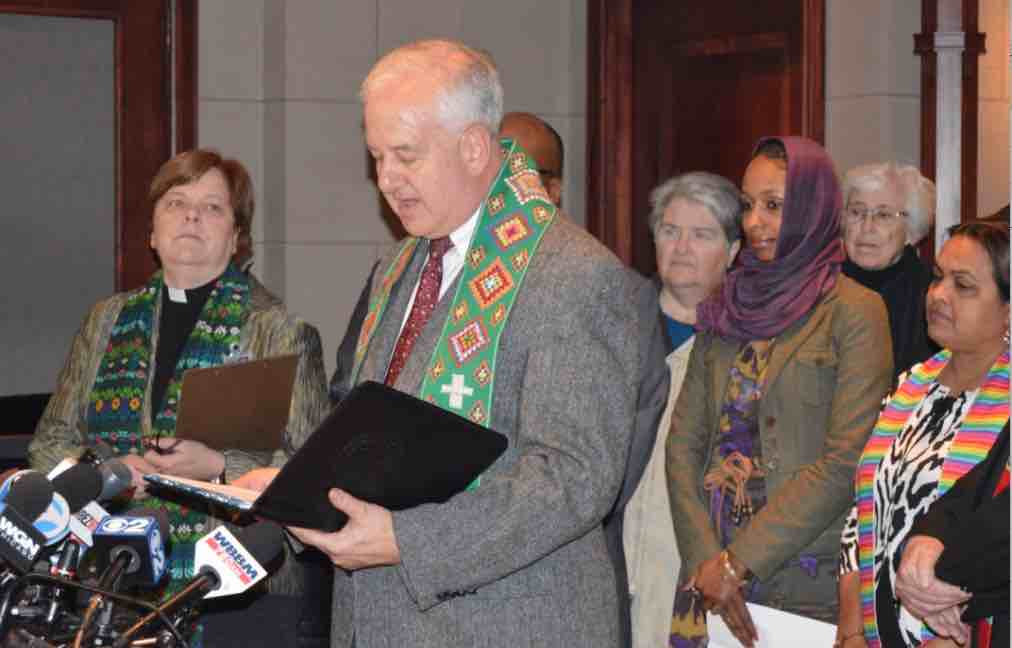